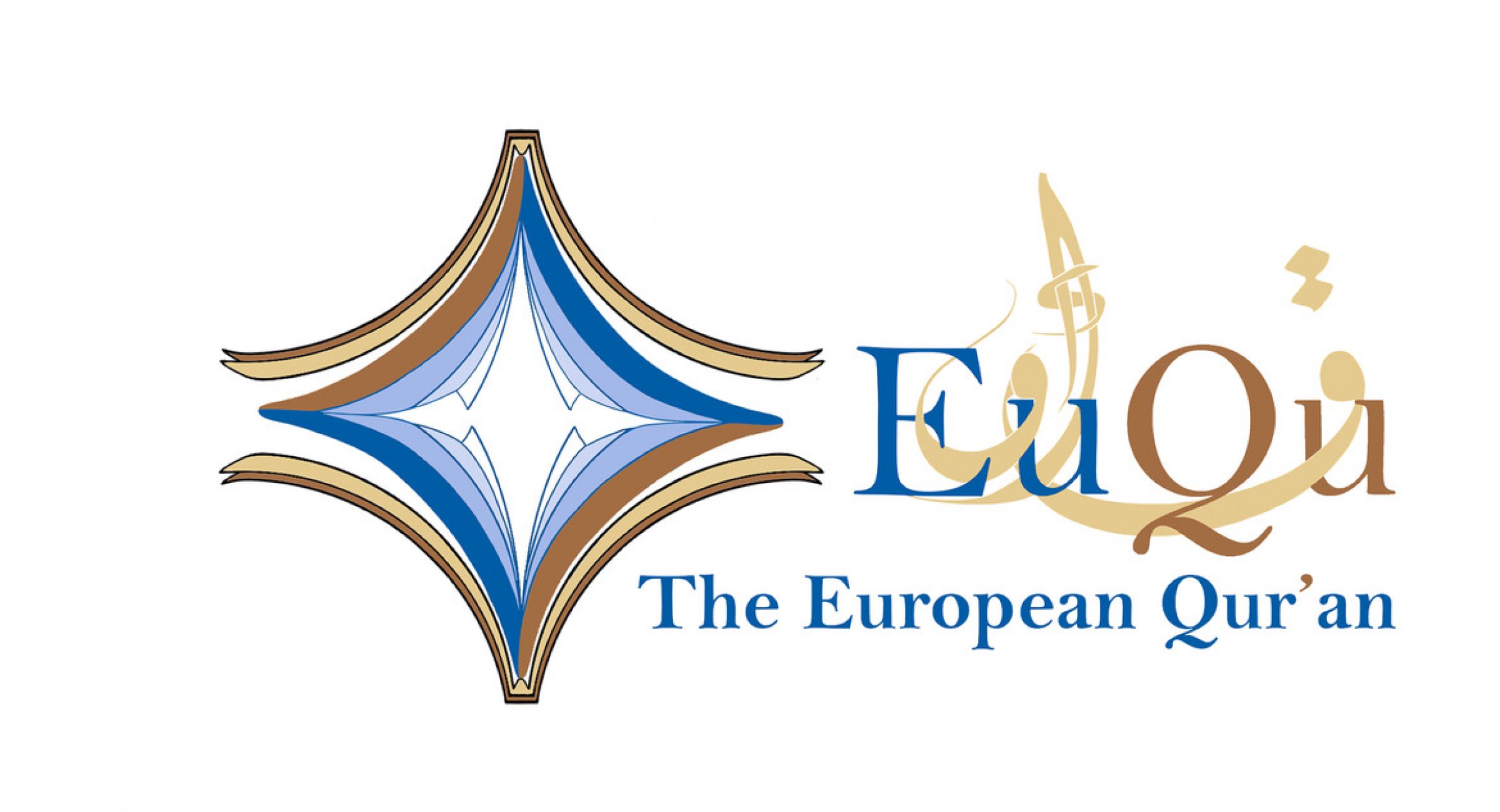 The objective of this seminar is to analyze the role that the Qur’an had in interactions with Islam in modern and medieval Europe, in debates between Christians of various persuasions and doctrines and in criticism of Christianity during the Enlightenment, among other areas of investigation. To what extent does the Qur’an constitute part of the intellectual repertoire of Medieval and Early Modern Europeans of different Christian denominations, of European Jews, freethinkers, atheists and, of course, European Muslims and how much is it embedded in the political and religious thought of Europe? During the sessions we will study how the Qur’an has been interpreted, adapted, used, and formed in Christian European contexts since the Middle Ages, in order to understand how the Holy Book has influenced both culture and religion in Europe.
Throughout the sessions, we will examine the translations of the Qur’an, texts of religious controversy and European collections of Arabic manuscripts. Moreover, the presentations will be complemented with round-table debates where the most representative case studies will be explained. Note that the course will be taught by a group of leading international specialists in the field.