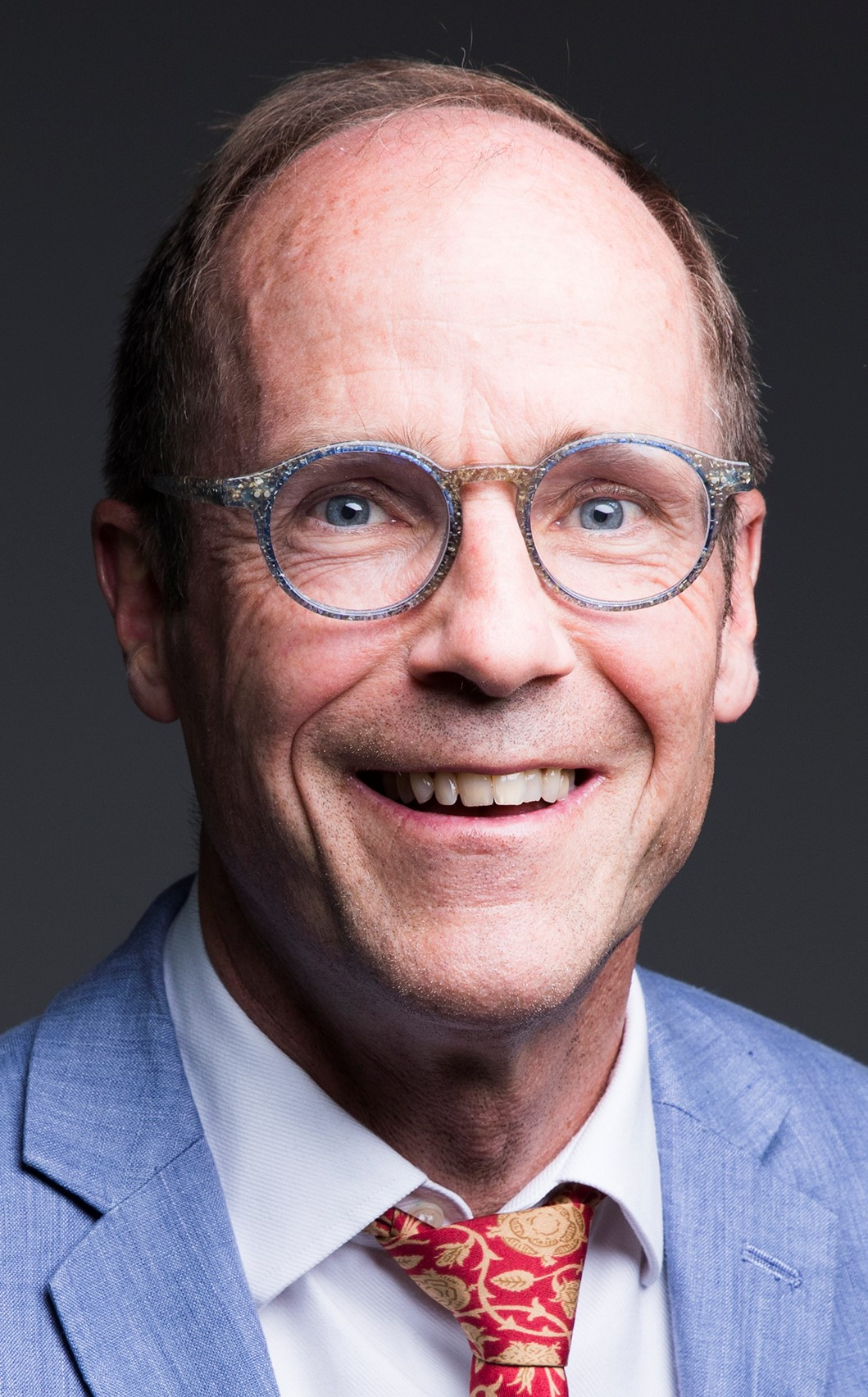 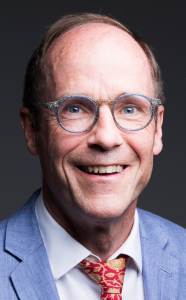 The Nantes Institute for Advanced Study has the honour to announce the nomination of a new associate fellow: John Tolan

John Tolan works on the history of religious and cultural relations between the Arab and Latin worlds in the Middle Ages and on the history of religious interaction and conflict between Jews, Christians and Muslims.  He studied at Yale (BA classics), University of Chicago (MA & PhD history) and the Ecole des Hautes Etudes en Sciences Sociales (HDR).  He has taught in various universities in North America, Europe, Africa and the Middle East; he is currently professor of History at the University of Nantes and member of the Academia Europæa and the Reial Acadèmia de Bones Lletres de Barcelona.  He has received several prizes and distinctions, including two major grants from the European Research Council and the Prix Diane Potier-Boès from the Académie Française (2008). He is author of numerous articles and books, including Petrus Alfonsi and his Medieval Readers (1993) Saracens: Islam in the Medieval European Imagination (2002), Sons of Ishmael (2008), Saint Francis and the Sultan (2009), and Faces of Muhammad: Western Perceptions of the Prophet of Islam from the Middle Ages to Today (2019).  He is one of the four coordinators of the European Research Council program “The European Qur’an” (2019-2025; euqu.eu).