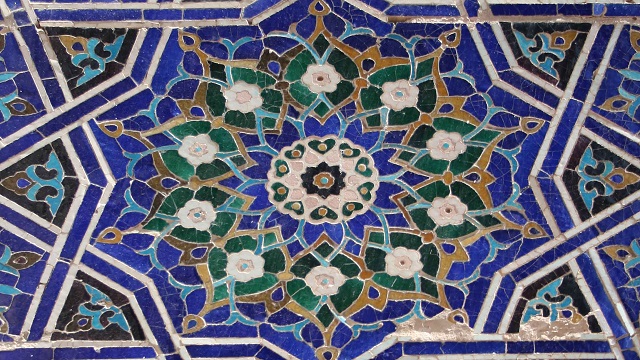 In textbook versions of Islamic history, the pact of Umar still looms large. According to Muslim tradition, caliph ʻUmar ibn al-Khaṭṭāb imposed on the Christians of Syria a series of restrictions which marked their status as dhimmis, as protected and inferior subjects of the caliphate: their right to have churches and practice their cult was acknowledged, while at the same time they accepted a number of restrictions on dress, social status, and public displays of their religion. Yet in fact, the text is apocryphal, and the restrictions it describes were only imposed by the Umayyads a century later, and at that only sporadically and locally. Recent scholarship has shown that the supposed “dhimma system” in fact evolved gradually over the first Muslim centuries, and varied widely in adaptation to local contexts. In this seminar, we will take a brief look at some recent scholarship in the field and look at a few legal texts from al-Andalus and the Maghreb that deal with the status of Jews and Christians in Muslim society.

John Tolan has studied at Yale (BA classics), University of Chicago (MA & PhD history) and the Ecole des Hautes Etudes en Sciences Sociales (HDR); he is professor of History at the University of Nantes and member of the Academia Europæa and the Reial Acadèmia de Bones Lletres de Barcelona. He has received numerous prizes and distinctions, including two major grants from the European Research Council and the Prix Diane Potier-Boès from the Académie Française (2008). He is author of numerous articles and books, including Petrus Alfonsi and his Medieval Readers (1993), Saracens: Islam in the Medieval European Imagination (2002), Sons of Ishmael (2008), Saint Francis and the Sultan (2009), and Faces of Muhammad: Western Perceptions of the Prophet of Islam from the Middle Ages to Today (2019). He is one of the four coordinators of the European Research Council program “EuQu: The European Qur’an” (2019-2025).